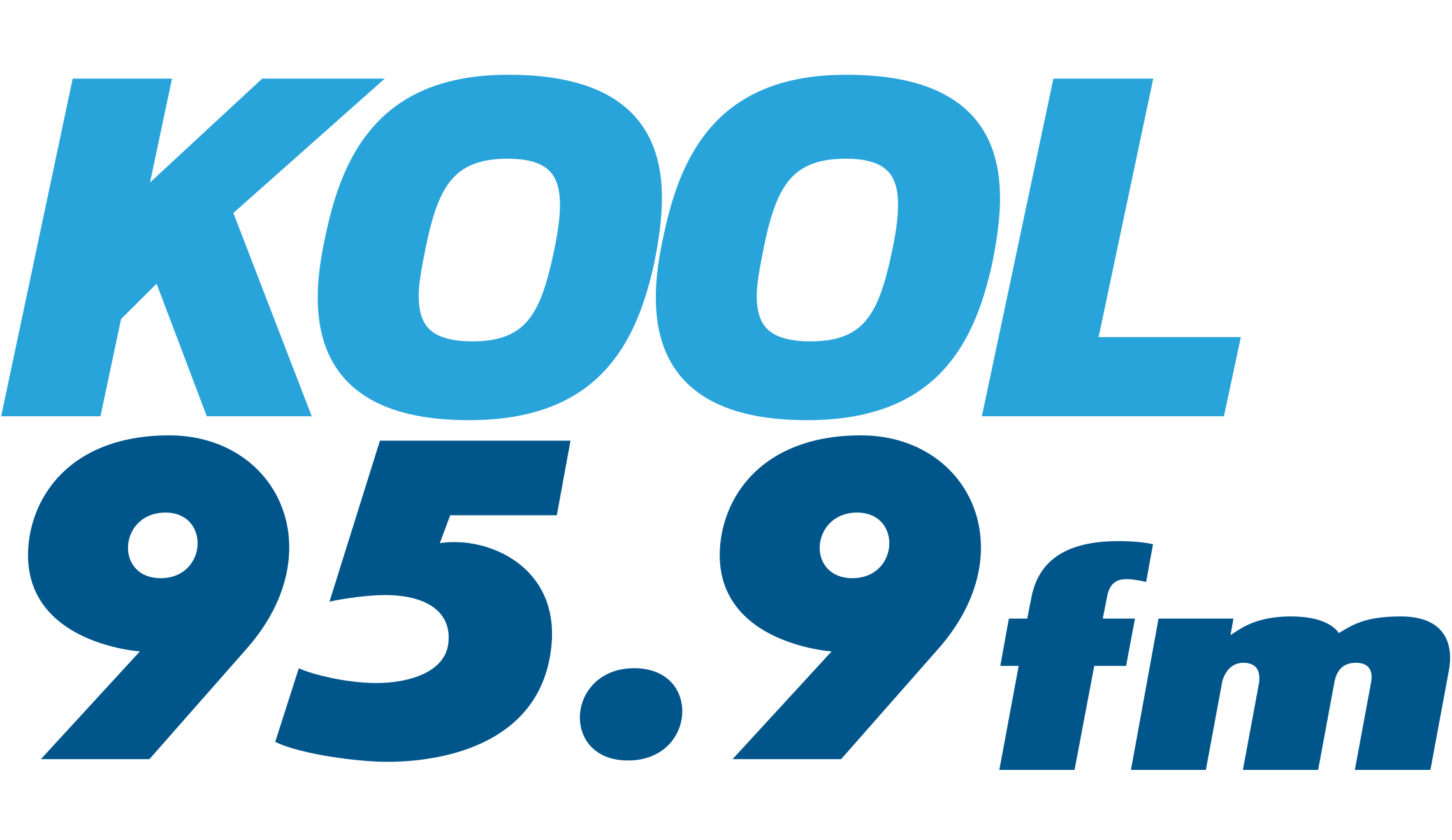 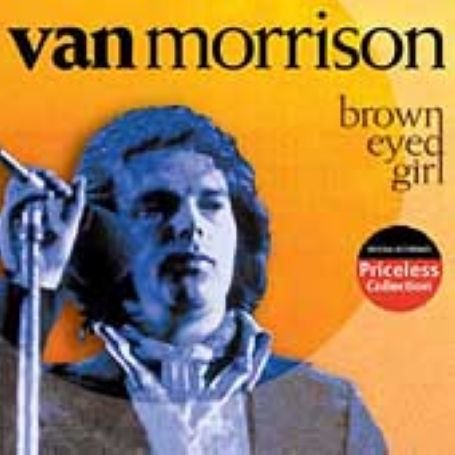 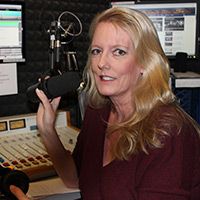 After working as an entertainment reporter for Reuters News Service and CNN in Los Angeles, Brie moved to the Coachella Valley and to her career in radio. Prior to Kool 95.9, Brie worked at several LA area stations, including KOST 103.5 for 7 years and 94.7 the Wave for 3 years.

Brie has a degree in Liberal Arts and counts her husband, daughter, and kitten Noodles among her menagerie. She loves skiing, tennis, and watching cooking shows. Little known facts: She hates ice cream (what? I know, right?), she has been published in Food and Wine and Sunset Magazine, she can juggle. 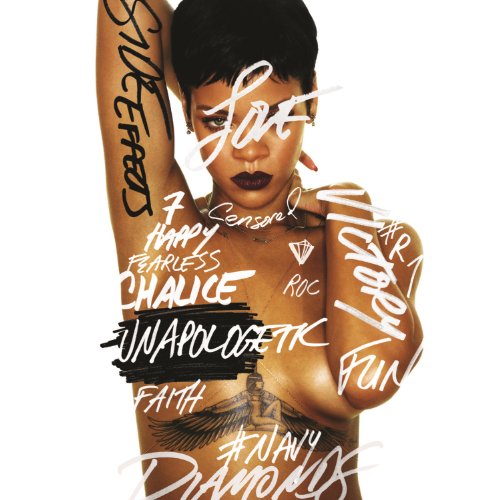 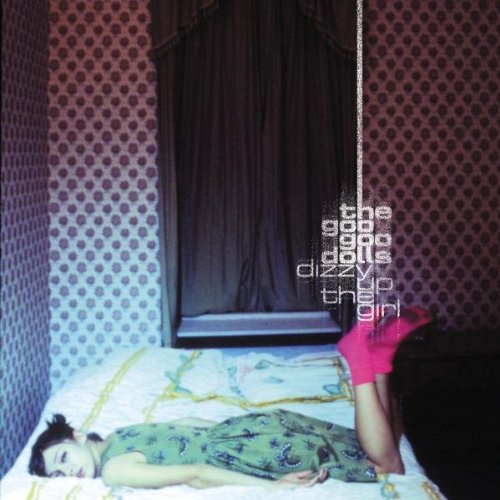 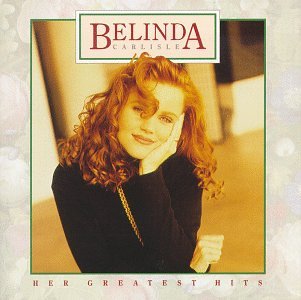